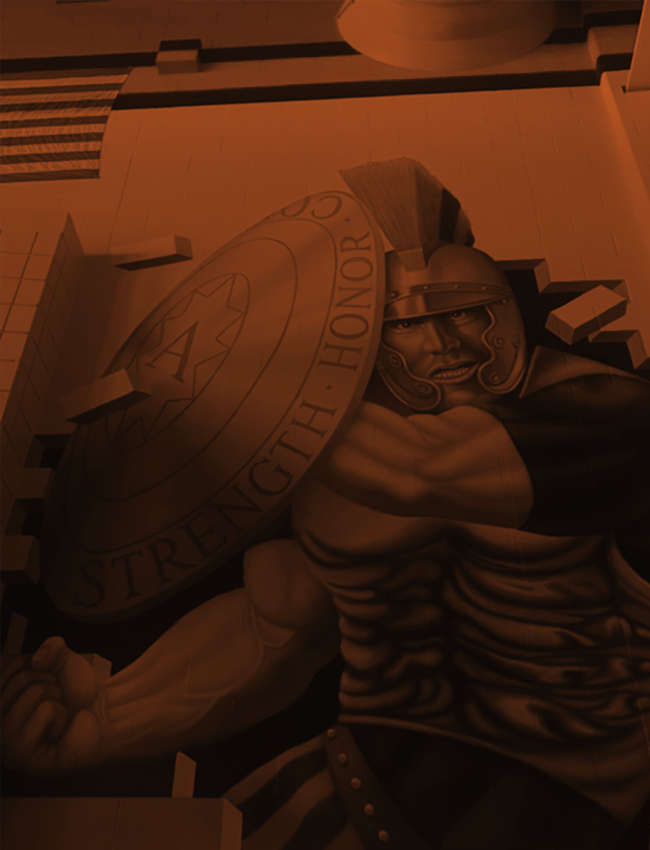 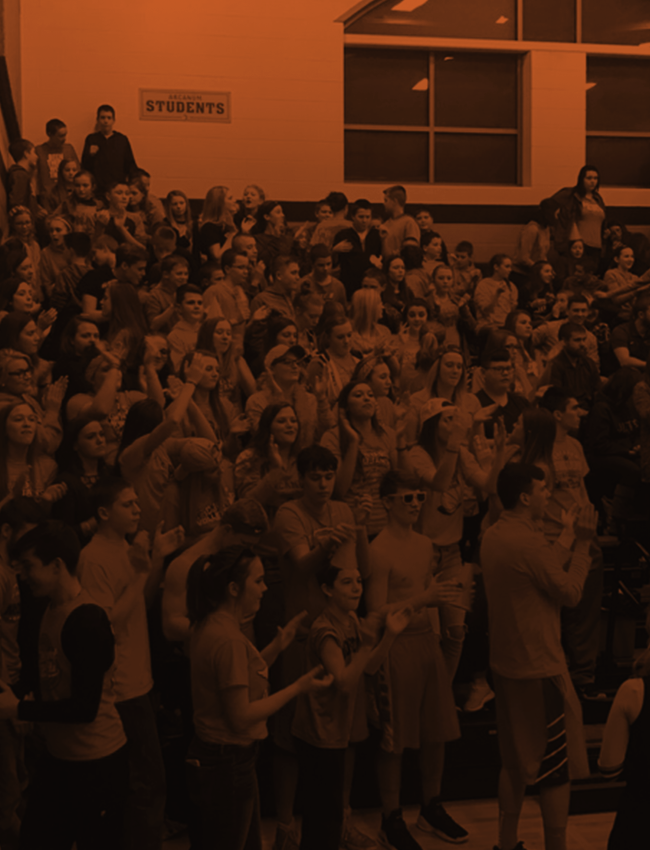 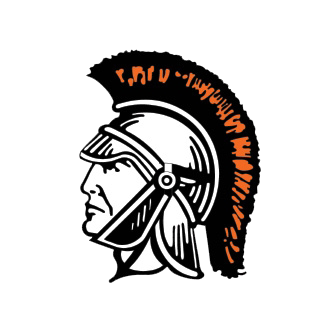 Since athletics is a privilege for each participating student, it is important that students, parents and interested persons be aware of pertinent rules and regulations.

Each coach must have a meeting at the beginning of each season with both parents and athletes so that rules and regulations and procedures of conduct are understood.  A completed Awareness Form with the students’ and parents’ signatures is to be turned in to the Athletic Director before the student can participate in organized practice.  The Athletic Director may hold the meeting.

The use of tobacco in any form or any criminally related activity is prohibited.

responsibility.  It is clearly understood that each coach will enforce conduct and appearance rules respective of the philosophy. All discipline problems on any team should be handled by the head coach. Reports should be made to the Athletic Director and Principal if suspension or removal from a team is contemplated or required by the rules.

Every athlete will meet the rules and regulations set by the Arcanum-Butler Local Board of Education, as well as the Ohio High School Athletic Association.

If additional rules and/or responsibilities are initiated by a respective coach, then those rules should be communicated to the athlete and parents in the preseason meeting.